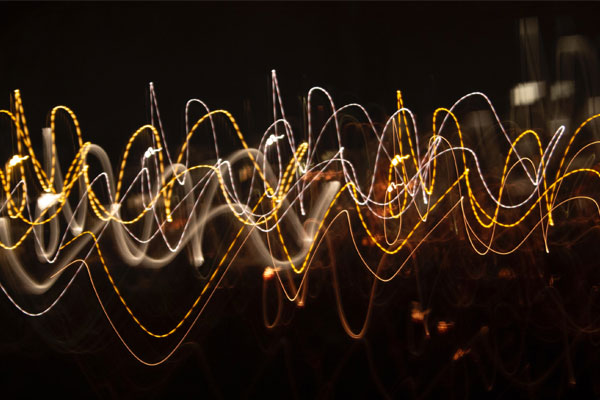 Proteolysis targeting chimeras (PROTACs) are hetero bifunctional molecules that connect a ligand for a target protein, commonly a harmful protein (HP), to an E3 ubiquitin ligase-recruiting ligand with an optimal linker length and shape with the aim to initiate degradation the HP instead of blocking it.

PROTACs exhibit molecular weights and other properties that lie well outside the classic ‘rule-of-five’ space which brings about unique challenges associated with their development as potential therapeutic agents.

At this point in time, the large majority of these molecules can only be developed as injectables. PharmaCytics is currently in the process to apply its NDC technology to PROTACs in order to make these molecules orally bioavailable in both its propriety PROTAC projects as well as in collaboration projects with external Pharma companies.

Degradation of HP is initiated when PROTACs promote the HP and E3 ligase to form a ternary complex.

As such, PROTACs disrupt specific protein functions by degrading the target proteins in a catalytic fashion instead of relying on target protein inhibition, being more efficacious and providing more sensitivity to drug-resistant targets. PROTACs have been proven to show better selectivity compared to classic inhibitors.

The PROTAC concept potentially could bring about a revolution in drug discovery and the field is expanding rapidly. Over 4000 PROTACS have been reported. At present, 15 PROTACs are in clinical development.

PROTACs: a revolution in Pharma care but large majority can only be developed as injectables 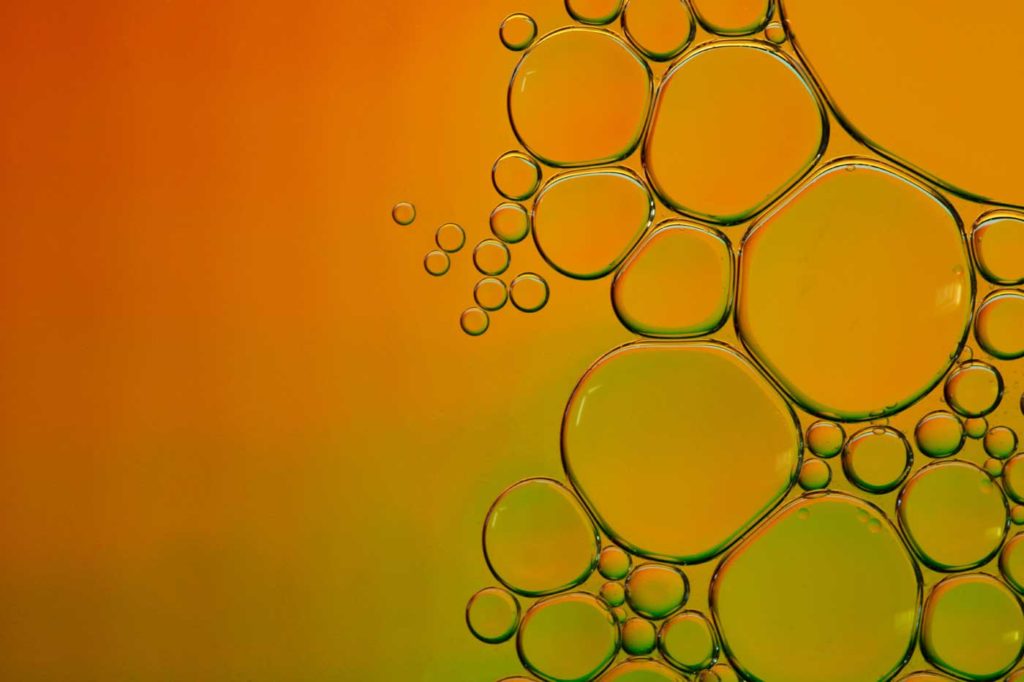